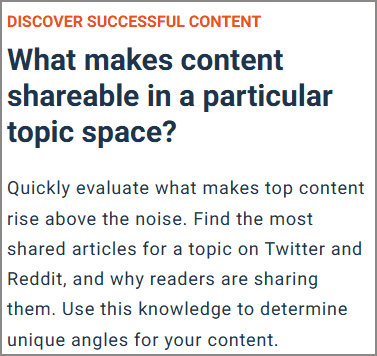 Alexa.com has announced that it will end its marketing services after 25 years. Alexa was founded in 1996 and taken over by Amazon in 1999. It was originally known to provide rankings based on traffic measured on a toolbar, but Alexa eventually expanded to include a full suite of marketing products, including site auditing and … Read more