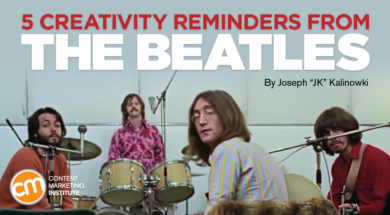 Like millions of people, I sat spellbound in front of my screen for Peter Jackson’s nearly nine-hour three-part documentary The Beatles: Get Back. The series consists of more than 60 hours of video and 156 hours of audio, originally recorded by director Michael Lindsay-Hogg. The team behind the Disney + show spent years editing the … Read more